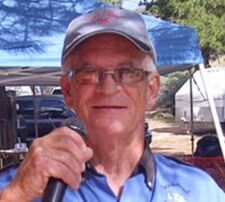 Look at who is on the podium at any NATC/AMA national championship trial.  The Champions.  But to those in the know, they see "Mr. Bill's kids."  Bill Markham, who has somehow single handedly brought a generation of kids into the sport of trials with his dedication to trials schools, youth events and his own national championship for youth.  He is also responsible for the continuation of the NATC youth program held at each National across the country.  These events, the brainchild of Ryan Young, have been an amazing success, and, it is widely recognized as the sole product of Mr. Bill's steady, tireless hand.  Mr. Bill somehow shows up at every national trial with the podium, 38 large banners that have been miraculously cleaned since the last event, and all the material to set a kids trial and school.


Bill has had a long association with trials beginning in the early 1970's.  He soon became involved in setting events and promoting the sport.  He served as the President of the Southern California based American Trials Association and during that time they hosted 8 nationals.  Following his gift for public speaking, he became an announcer, even at tractor pull events, the precursor of the monster truck craze.  Now he is the master of ceremonies at the presentation of trophies at the NATC nationals.  The impacts of his efforts are not limited to the champions on the podium.  Parents report that school grades go up, and the refocus of their kids on trials has kept them from the sad path followed by so many of the peers that they used to hang around with.


This volcanic energy must come from somewhere deep in this man as his age passes the three score and ten promised in Leviticus.  Mr. Bill thinks it all stemmed from his abused childhood.  Statistically, of course, abused become abusers.  But in the occasional family there arises one who has the will to break this inevitable pattern.  Bill Markham did that and has devoted himself completely to helping youngsters.  With the events he organizes at the nationals, he has acquired a generation not only of trials children, but now the first grandchildren.  The ripple effect of his devotion can never be reckoned.


It is said that the man who ends up with the most toys wins.  Of course that is true, but it is only superficially true.  The real winner is the one who can look back and realize the positive influence he has had on others.  He can realize that because of his endless hard work, his farsighted vision, and his kindness and dedication, he has become widely respected and loved.  He is the true winner.  Mr. Bill is such a man. 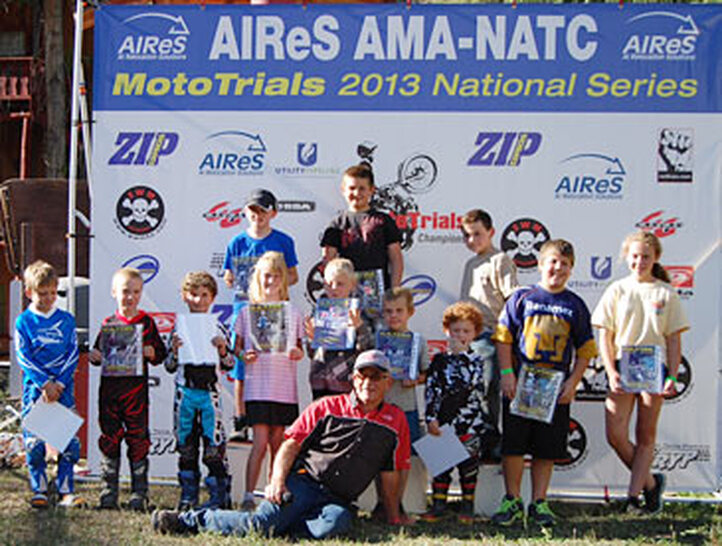