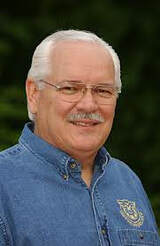 Ed Youngblood fell in love with motorcycles as a young boy, and bought his first — a 165cc Harley-Davidson — at the age of 14.  In the ensuing 45 years, he has owned and ridden a wide range of American, British, European, and Japanese brands.  Following graduate studies in English Literature, Youngblood took his first job in the motorcycle industry as a journalist in 1968.  He had a 28-year career with the American Motorcyclist Association, including 19 years as its president, and spent 25 years on the management council of the FIM.  Now he has left administrative work to focus on writing, historical research, and museum curator and consulting.  In addition to his scholastic training, Youngblood brings to his subject a personal experience in many of the topics he writes about.


The AMA/NATC championship series may not exist today if it were not for Ed’s early support of the fledgling North American Trials Council.  In his role at the AMA, Ed sponsored the second annual meeting of the NATC.
​

In 1975 the U.S. World Round Wagner Cup event held at Rhode Island was considered the best event of the year for the FIM.  Ed’s efforts for that event and subsequent work with the FIM have helped pave and maintain a positive relationship with the FIM over the years.

​
The NATC and its good relations with the AMA are due in no small measure to the goodwill of Ed Youngblood. 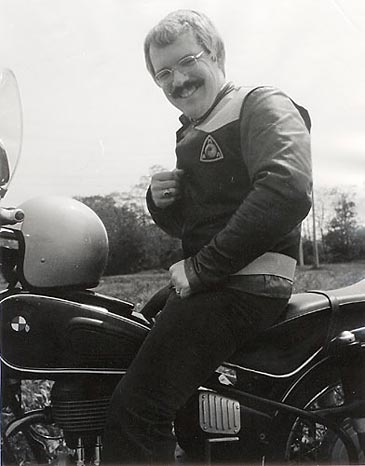