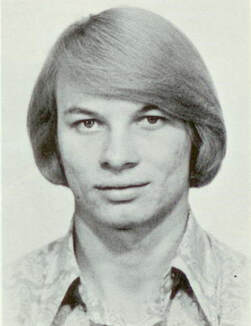 - Rode Ossa trials machines to second place finishes for 1972 and 1973 in the American Trials Association standings.


- In '73 he finished sixth in ATA Master's class competition even though he suffered a broken wrist early in the season.


- In 1974 he campaigned a new prototype 220cc Cotton and competed in international events in Britain.
​