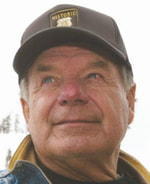 ​Starting in 1958 and for over 45 years Norm Saylor owned and operated the Donner Ski Ranch located in Norden California and the Sierra Nevada Mountains.  His contribution to trials originates with his commitment, dedication, creative thinking and vision for building a family friendly ski resort from the ground up.  Often at odds with the status quo, Norm was the first to allow snowboarders on the slopes in the 70's and with that success he essentially reshaped and saved the ski industry.


Before starting in trials, Norm participated in national and world championship snow and water skiing.  He had trained with and instructed champion water and snow skiers.  Fortunately for the trials community Norm was also an ardent trials enthusiast and in 1980 won the AMA\NATC Super Senior Championship.


Norm used his extensive experience in the ski industry to develop "The System" for trials.  Basically everything you need to know about riding a trials motorcycle can be learned in 3-hours in a parking lot.  Of course you can (and most do) spend the rest of their lives trying to master those basics but that's part of the addiction of trials.


"The System" gets to the raw bare bones basics of riding - a kind of a Keep It Simple Stupid approach.  In the mid 70's a series of trials schools were held at Donner with instructors like Mark Eggar, Debbie Evans, Lane Leavitt, Marland Whaley and America's only Trial World Champion, Bernie Schreiber who describes "The System" in his book "Observed Trials".  For about $45\day a rider got a room, meals and instruction from the best riders of the time.


Both Bernie and Scott Head attribute a lot of their championship success to Norm's methods and deep analytical insights.


Beyond the schools, Norm hosted three World Round Events (aka Wagner Cup in 1982, 1994 and 1997 (Sat\Sun)), numerous National and local trials events.  Norm was also an important member of the NATC for a number of years.


Donner Ski Ranch with its' huge granite slabs and iconic scenery is a favorite venue of both National and the World's best international riders and can be considered the most scenic trials venue in the country.


In 2001, Norm sold his interest in the Ski Ranch and is now the President of the Donner Historical Society.


In 2009, he received the Community Person of the Year Award from the Donner Summit Area Association.


Norm's contributions to both skiing and trials have had decades long impact on thousands of participants.  Most likely if a person went to Donner they have secured in their memory banks and memorabilia drawers images and artifacts of some of their best times in their lives.
​ 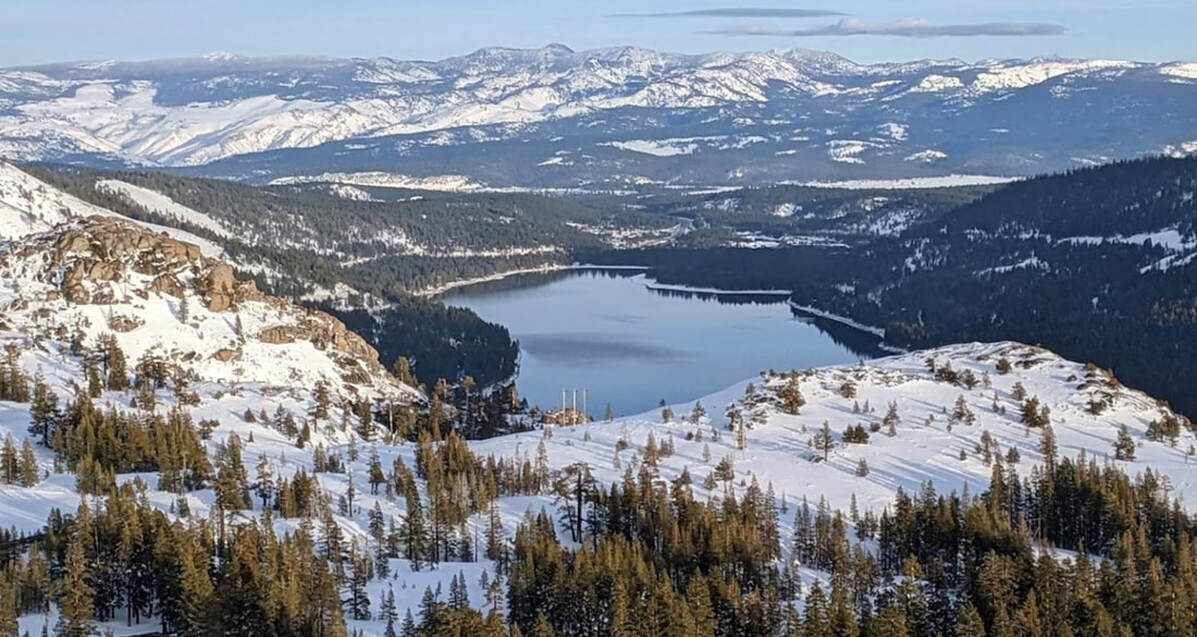